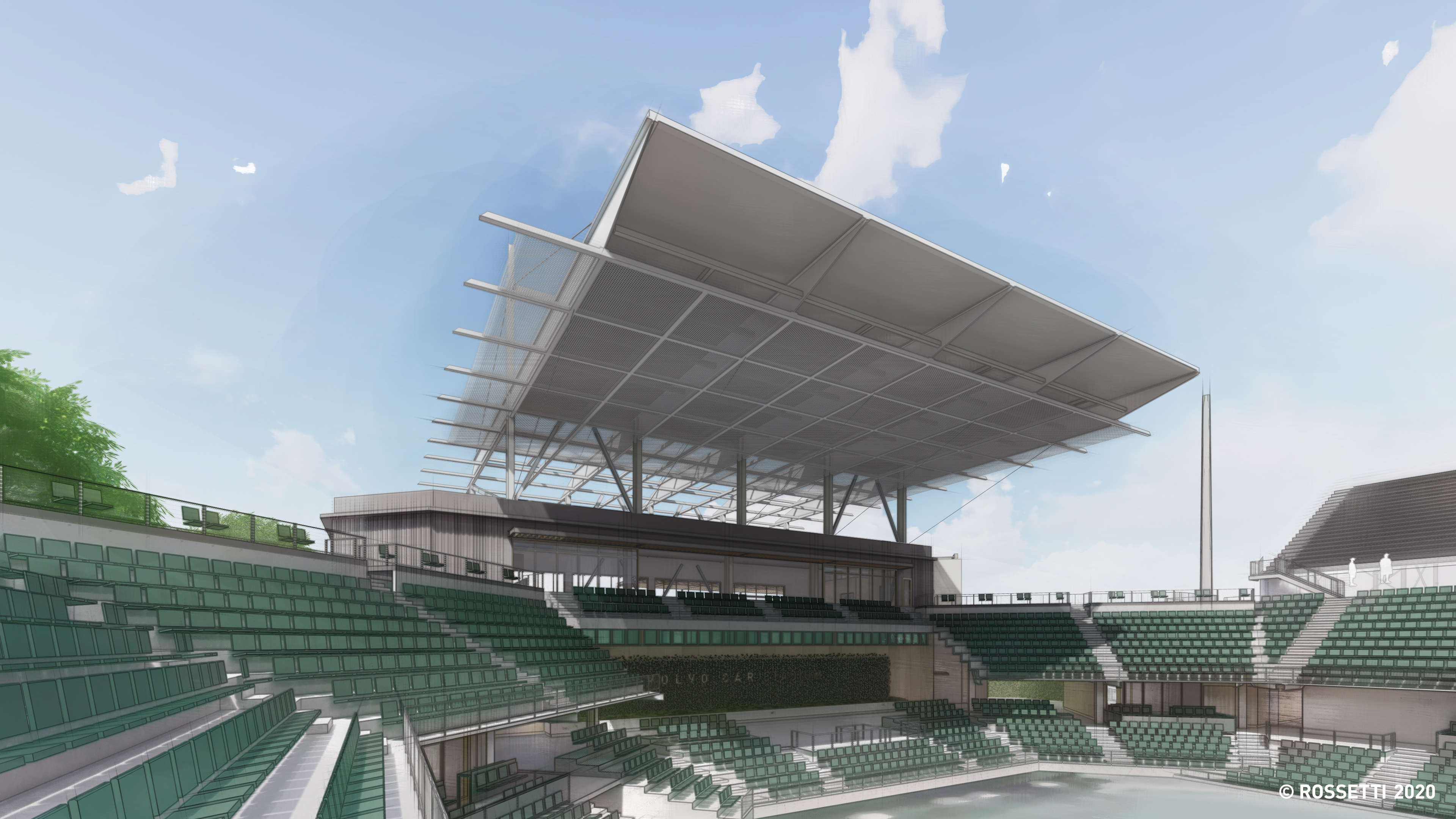 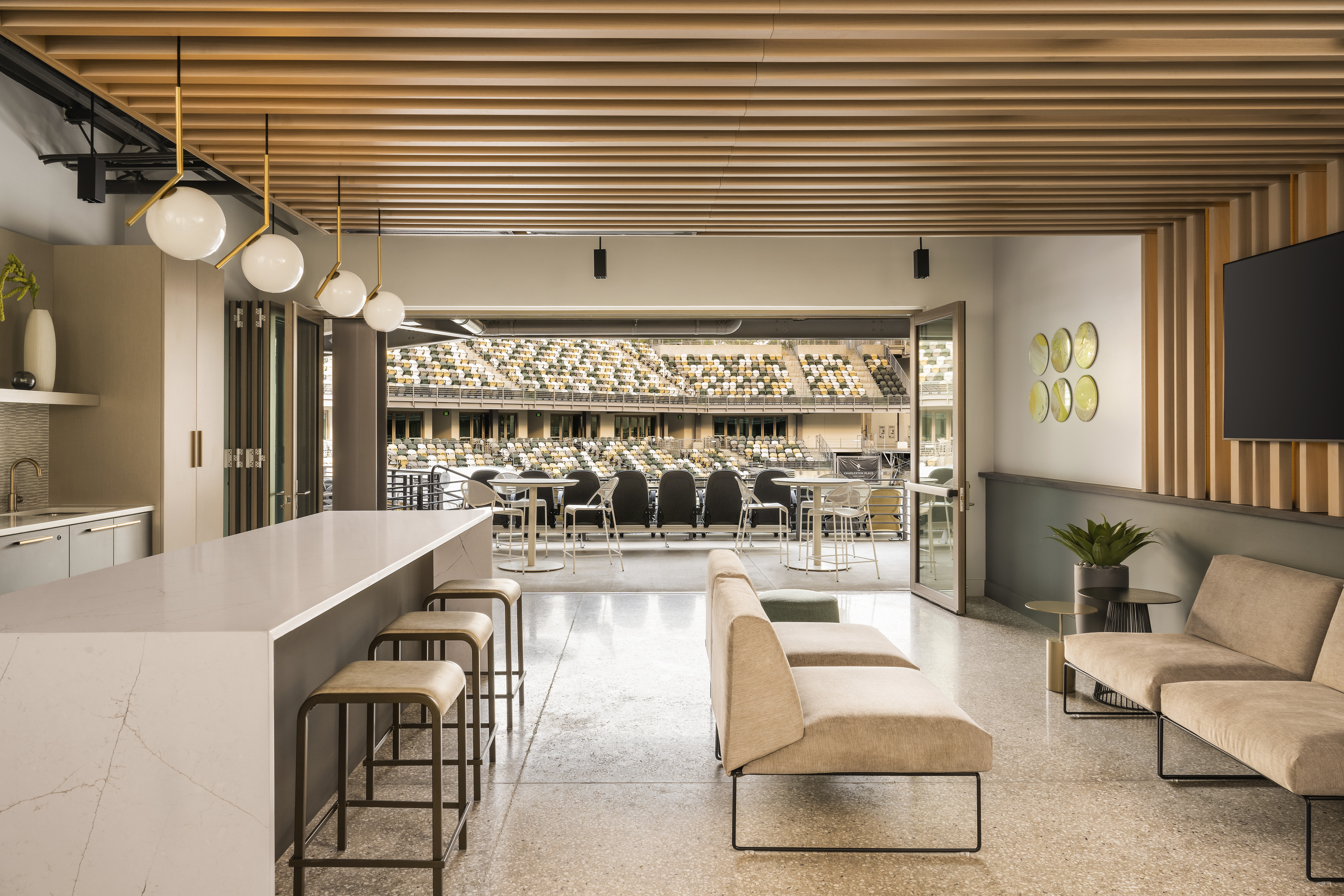 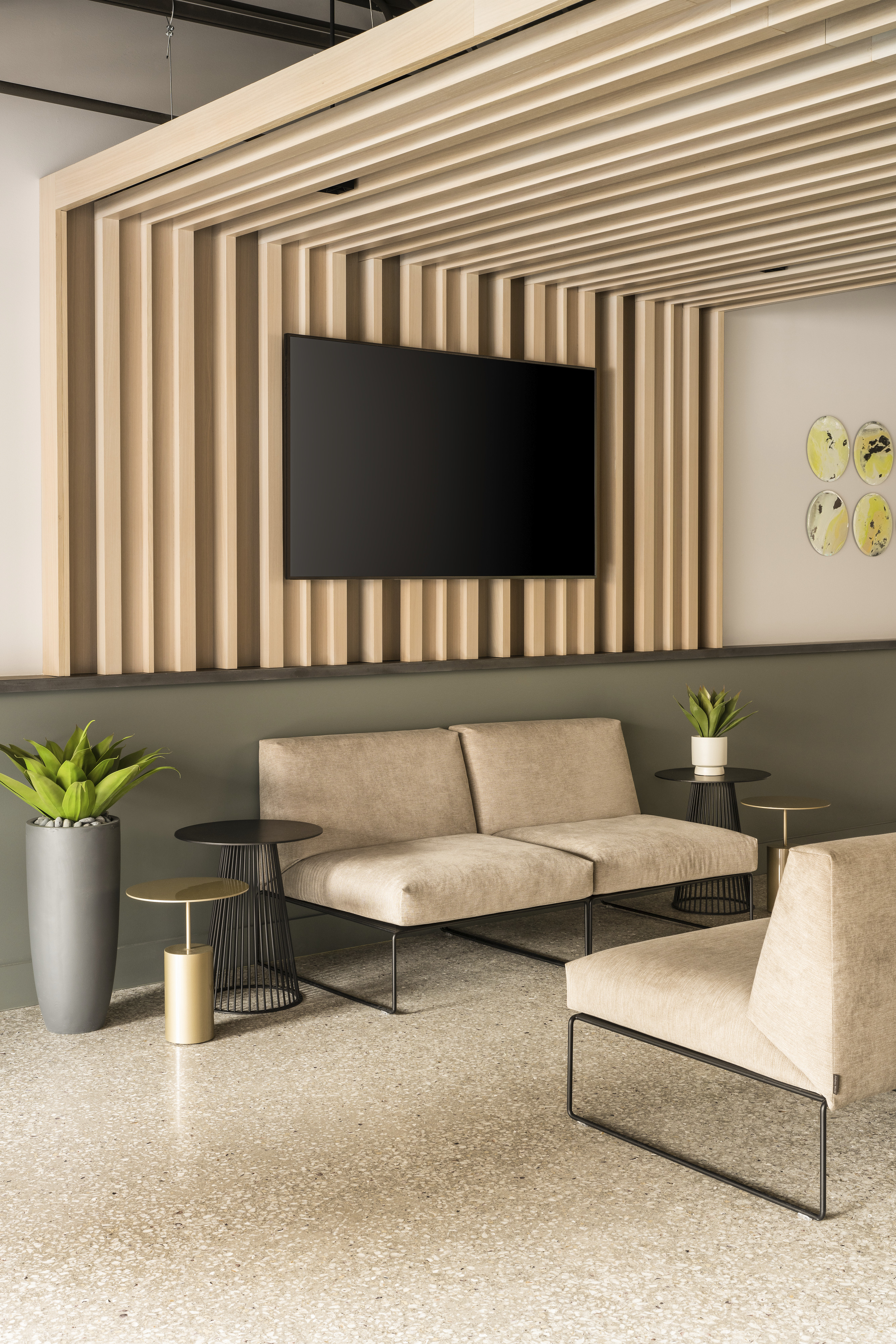 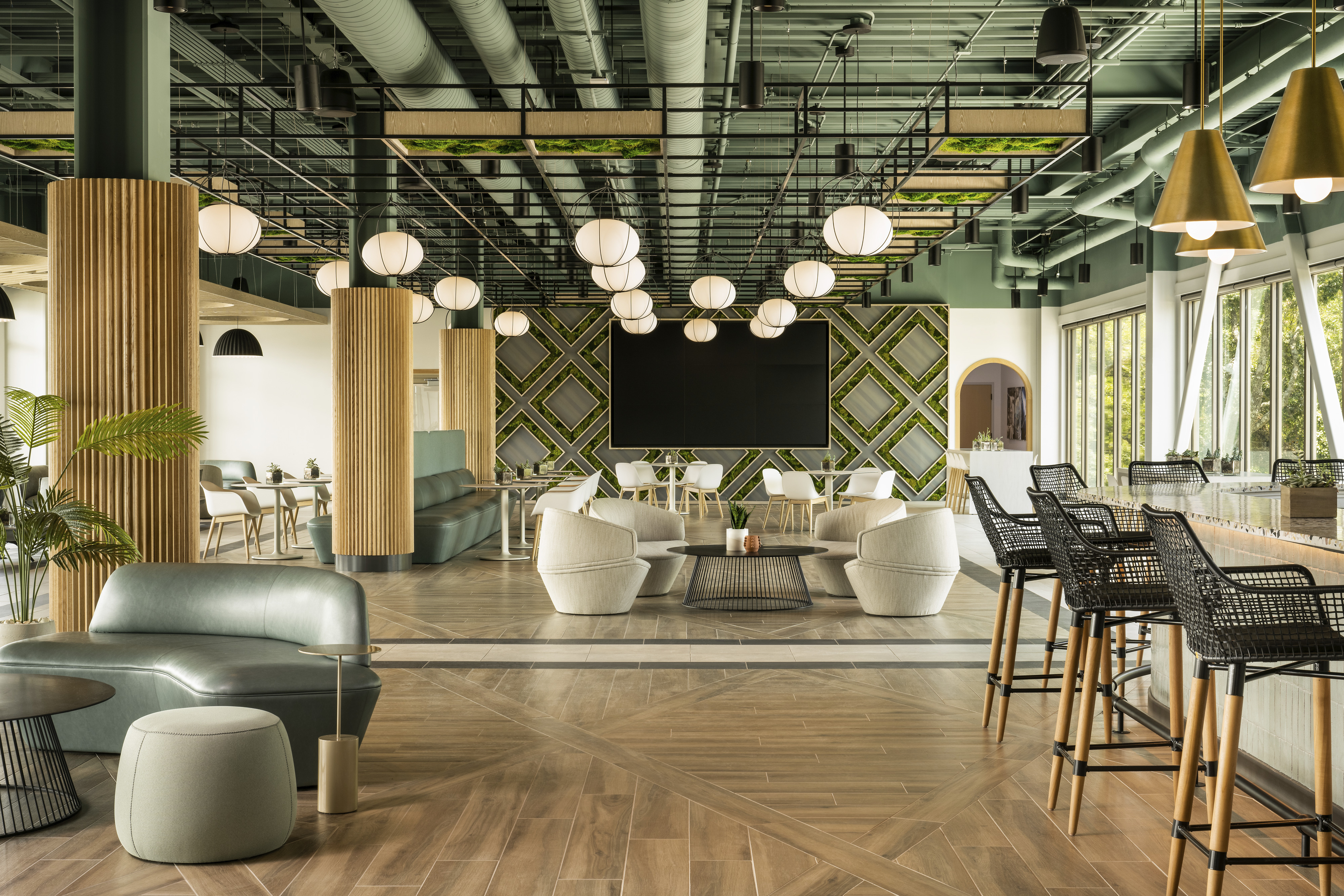 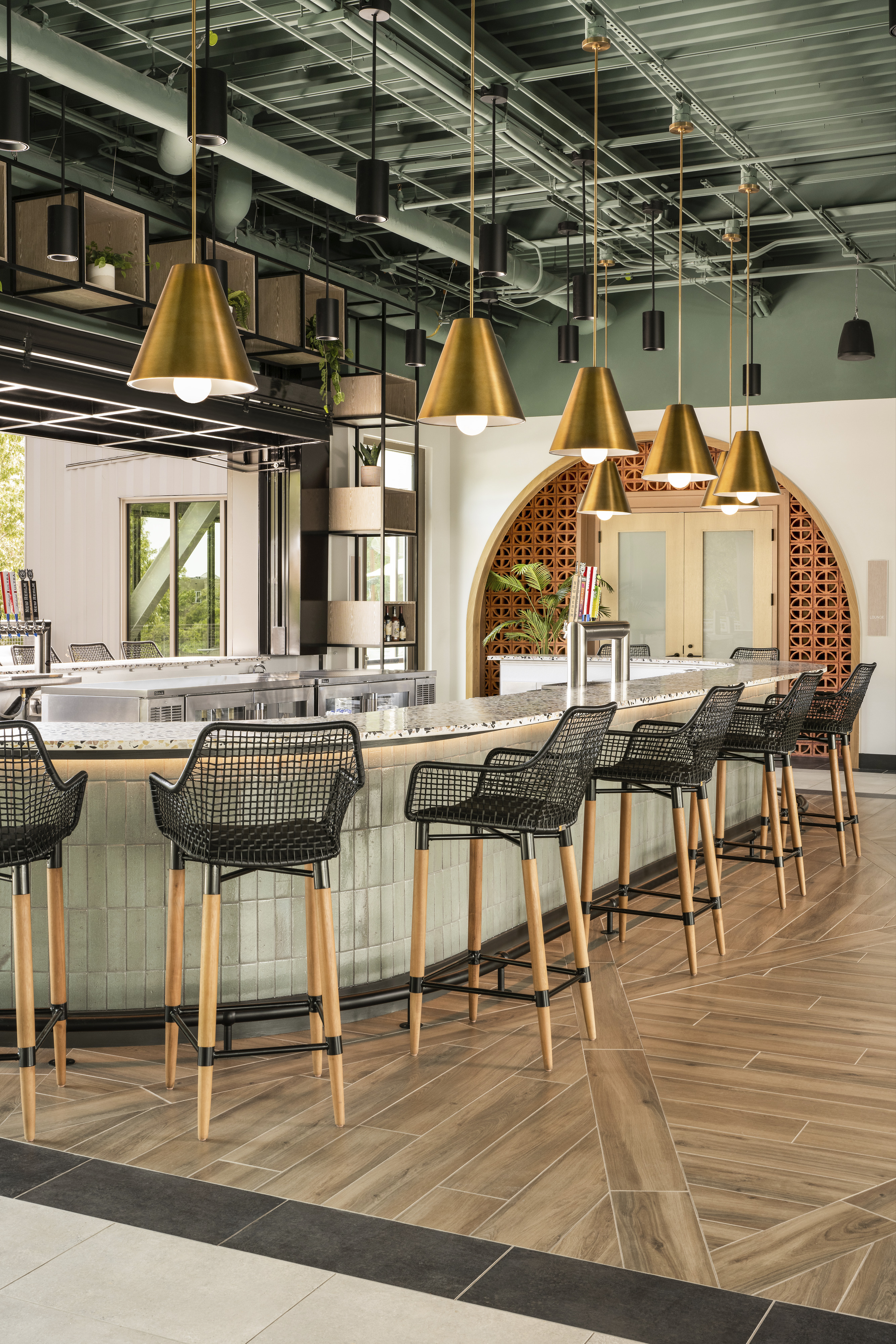 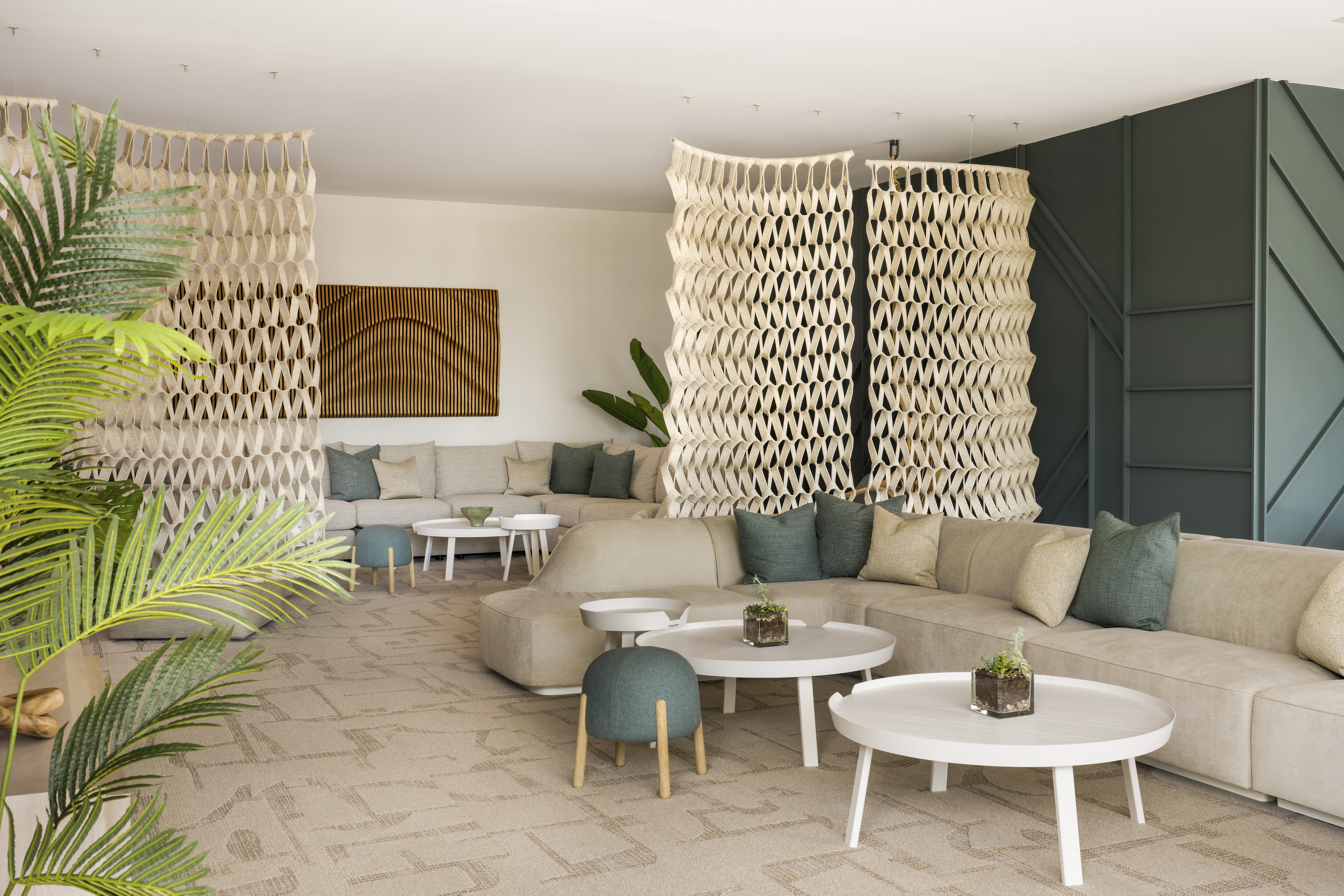 Owner Ben Navarro – a Charleston-based entrepreneur and philanthropist – is committed to growing the sport of tennis in the Lowcountry by expanding the former Volvo Tennis Stadium, now Credit One Stadium. The formerly 7,000-seat stadium has been expanded to host over 10,000 fans with enhanced broadcast capabilities, allowing for greater visibility in the sport both locally and nationally. The renovation and expansion creates a world-class player and patron experience, including a stagehouse with spaces for player amenities, broadcasting, private guest suites, VIP club level, and player lounge. When not being used for tennis, the stadium will function as a premier event space.

In collaboration with Stadium Design Architect and Architect of Record Rossetti.