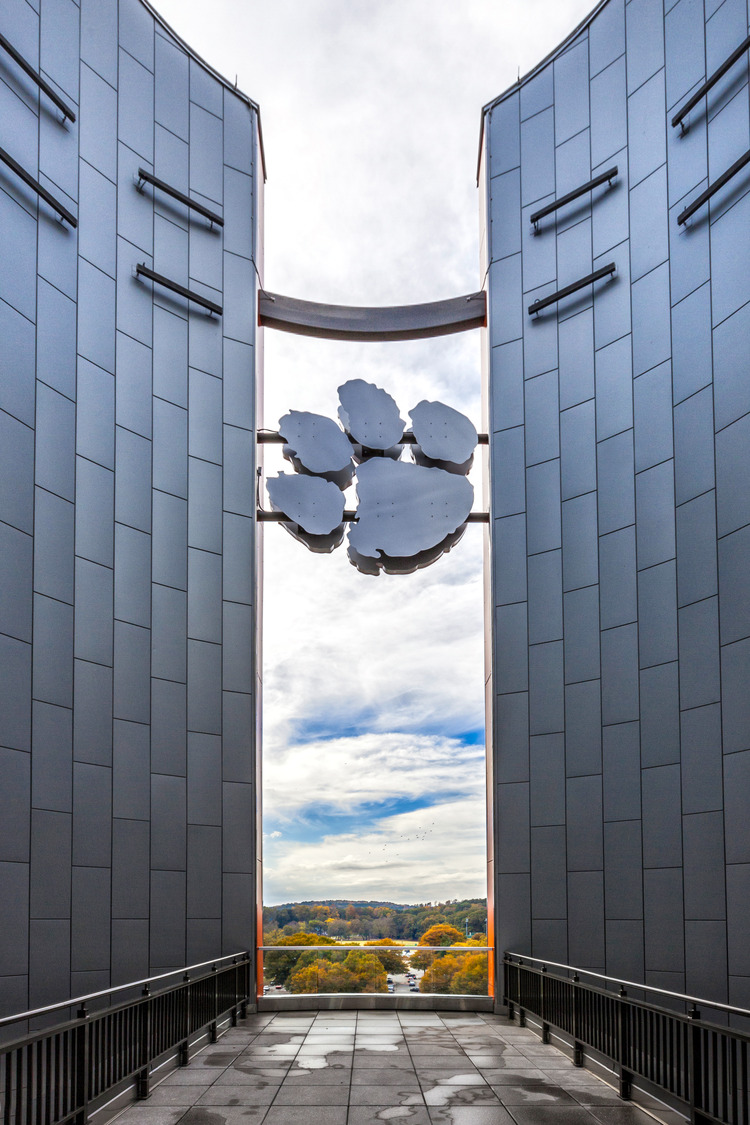 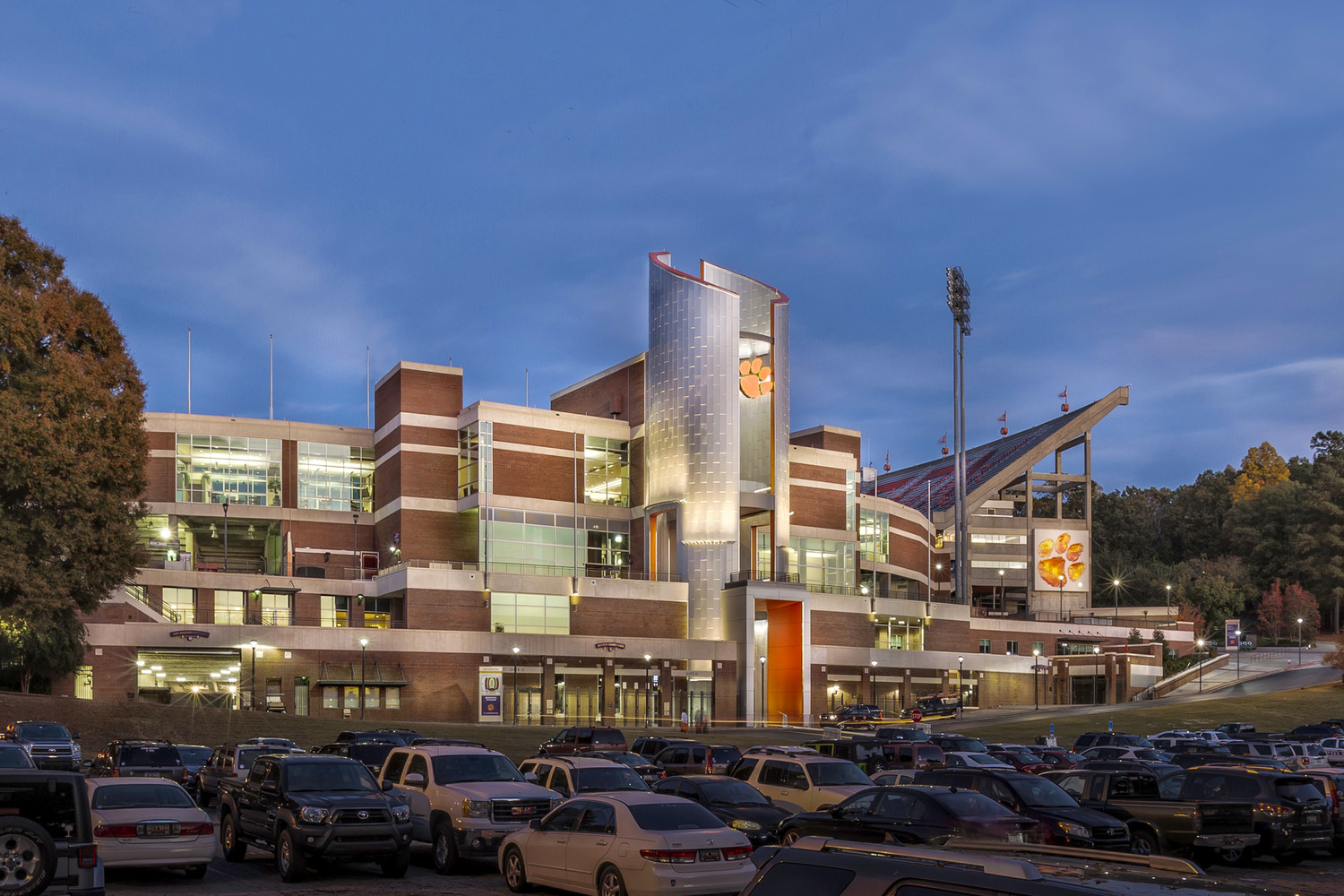 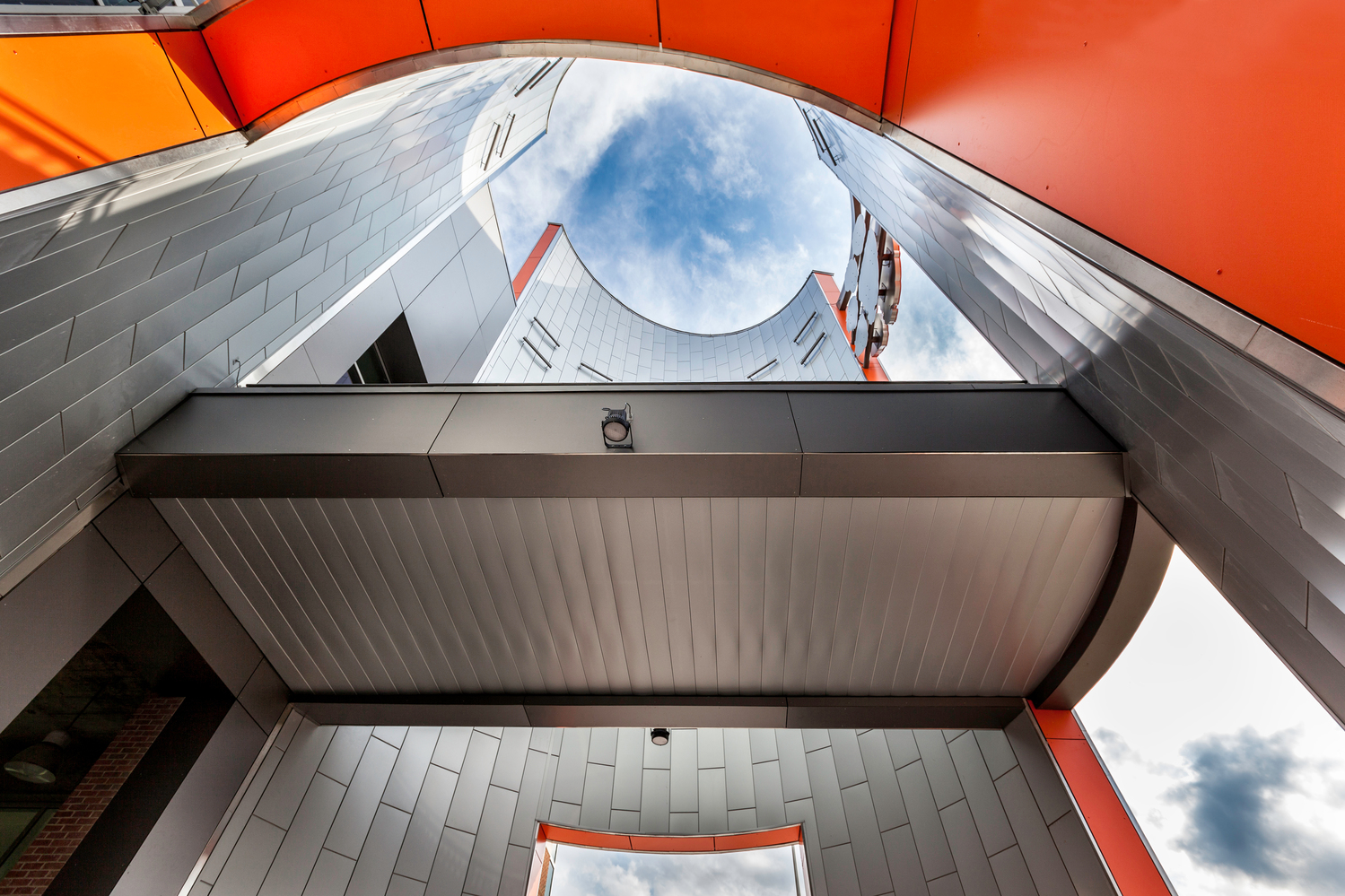 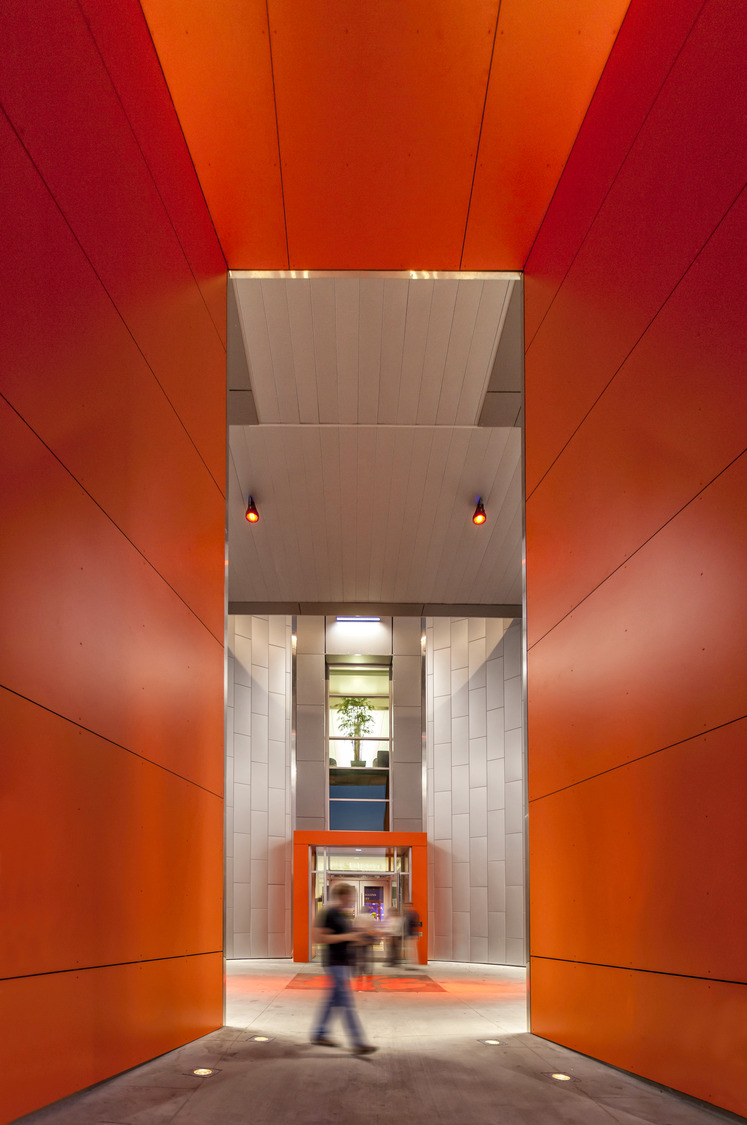 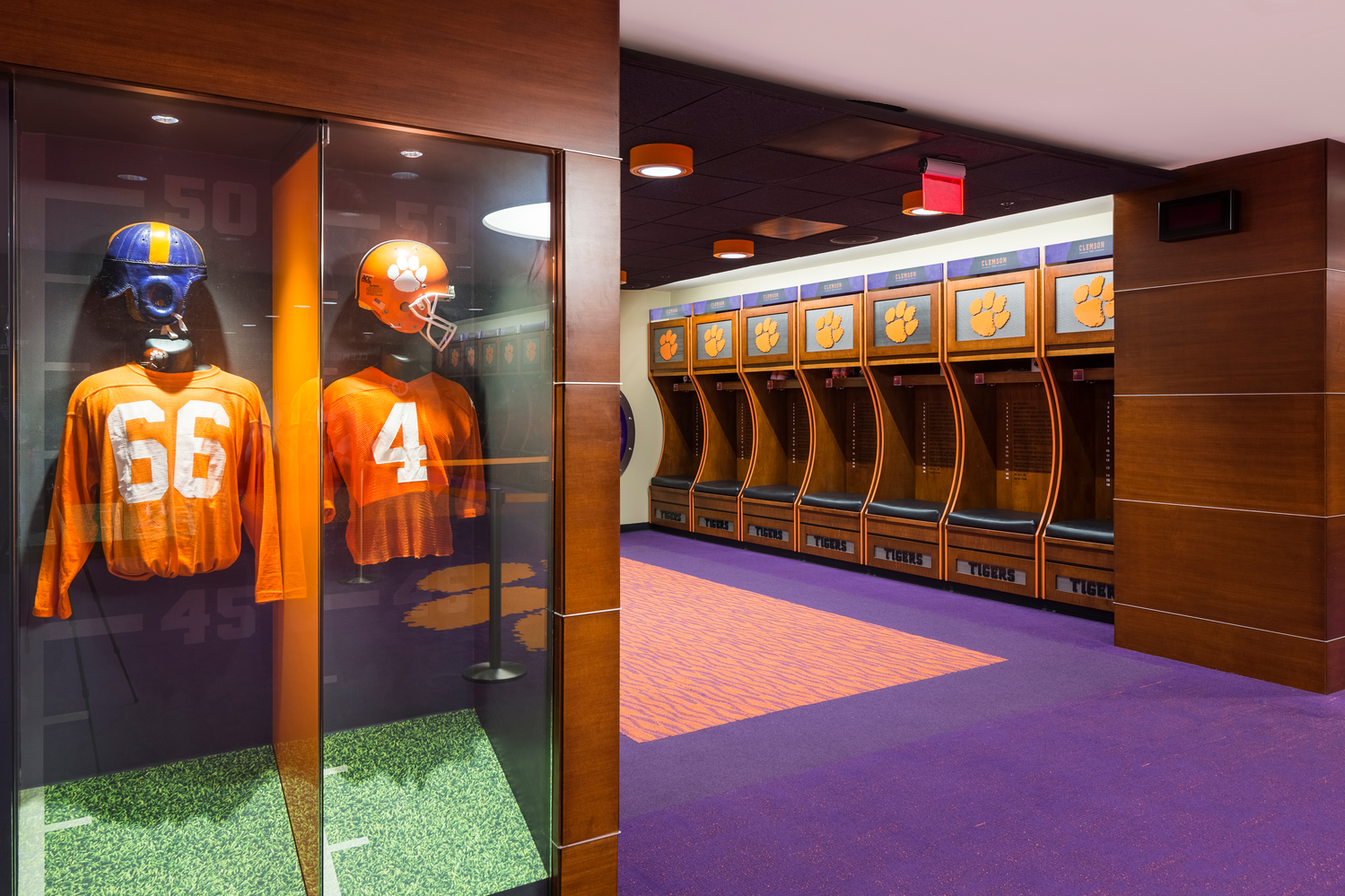 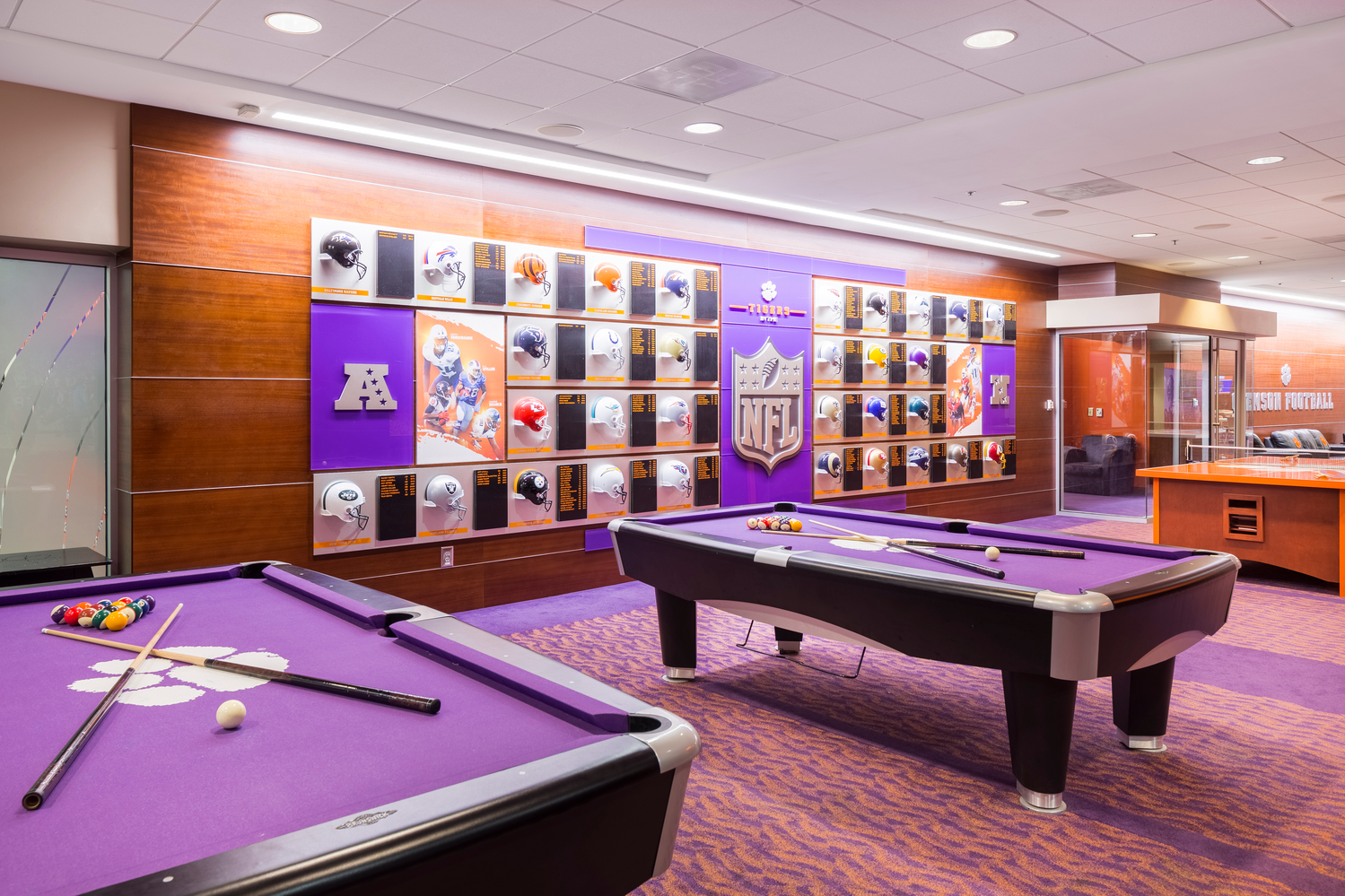 “We think [the oculus] is going to be a great thing …
we hope [our patrons] see a much better gameday experience”
Dan Radakovich, Clemson University Athletic Director

This 6,000 SF addition to the WestZone Complex at Memorial Stadium will include the One Clemson Museum and entrance, known as the Oculus. This addition will complete the final phase of the WestZone Complex, which showcases the university’s athletic, academic, and military heritage. The four-level structure will be a landmark and monument to Clemson’s spirit and create a gateway to the stadium. The Oculus and museum will include a lobby, interactive exhibits, displays from the university’s storied past, a rooftop terrace for family gatherings on game days, theater seating for 75-100, and gallery space.

The third phase of the West End Zone was always planned to include a tower structure that would accentuate the stadium, define the center of the athletic campus, and complement Tillman Hall bell tower. The two towers perfectly align along a campus axis running in the east-west direction. A modern interpretation of Tillman Hall, the Oculus becomes the iconic vertical element to accent the monumental historic stadium. Both towers top out at about 140’-0” and utilize architectural accent lighting. Just as Tillman Hall and the adjacent open lawn of Bowman Field act as a recruiting tool for students, the Oculus becomes the recruiting tool for the athletic program by reinforcing its brand of excellence. The dramatic renovation also provides a huge boost to the game-day experience for a highly active group of students, alumni, and fans visiting Death Valley, as well as spectators watching televised games nationwide.

A pedestrian bridge creates a direct connection from the north to the south stands, alleviating congestion on the interior West End Zone concourse. The bridge also serves as an advantageous overlook point to tailgating and other pregame activities. The architecture activates and reinforces existing fan-related traditions. Several hours before kick-off, the football team makes a processional walk along the east-west axis. A central balcony extends toward the west along this access and sits over a flat arched gateway structure. The balcony also serves as a platform for the football coach’s post-game speech to fans on the sidewalk below.

The West End Zone has been a multi-phased project, leading up to the third and final phase in the oculus. Two primary challenges in stadium architecture are circulation and scale. The previous phase utilized a multi-tiered step design to transition from the large scale of the 100’-0” high west end zone club to the street below. The oculus project reinforces this concept by creating a sense of balance and symmetry via the building massing. The new spire strongly reinforces the center of the axis, orienting visitors from all directions. The mica-infused, high sheen finish on the metal panels has a luminous quality during the day and night – with augmentation from carefully designed up-lighting.