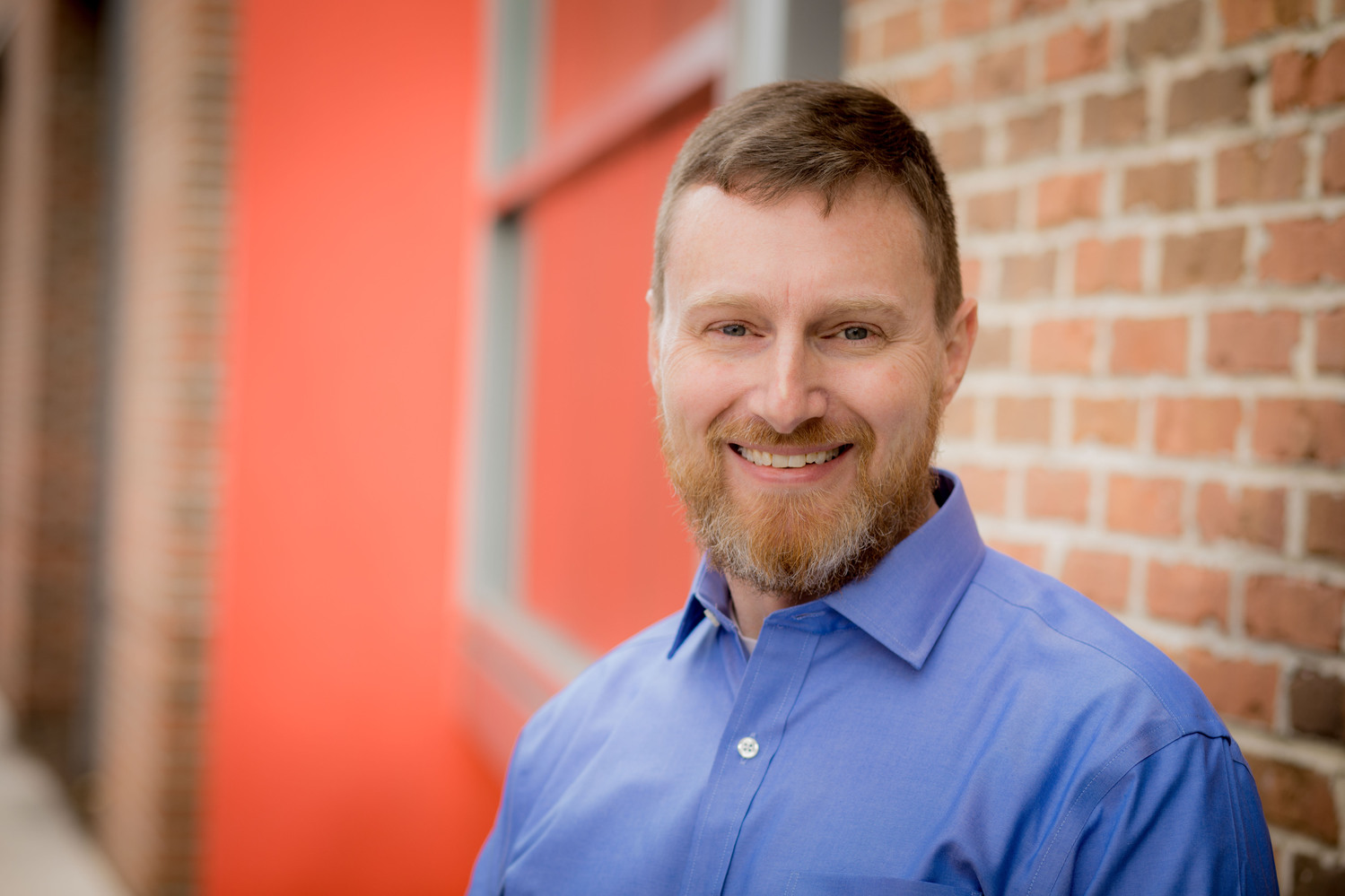 Roy Selvidge joined LS3P in 2006 and has over twenty years of experience in design, engineering, and construction. Roy’s unique perspective as both an architect and Field Grade Engineer Officer with the U.S. Army has contributed to a multidisciplinary skill set which includes excellent communication skills, the ability to understand and translate complex technical obstacles into specific project accomplishments, and the leadership traits to inspire others to exceed standards.

A graduate of Virginia Tech with a Bachelor of Architecture, Roy served in the US Army and US Army Reserve, retiring as a Lieutenant Colonel. Roy served in a variety of Engineer and Operations units and roles, culminating as the Engineer Plans Chief for 3rd Army as part of Combined Joint Task Force – Operation Inherent Resolve.  While deployed he focused on engineering plans and operations, the safety and stabilization of the Mosul Dam, and construction and design efforts in the Southwest Asia/Mid East region.

While at LS3P, Roy’s contributions to a variety of federal projects have been invaluable. He served as Project Manager for the Von Braun III Complex in AL and the COF-MOTC at Ft. Bragg, NC. He was also Project Manager for Army Reserve Regional Readiness Sustainment Command HQ at Ft. Jackson, SC, and served on the project team for DoDEA schools Pope Holbrook and Diamond Elementary in NC.