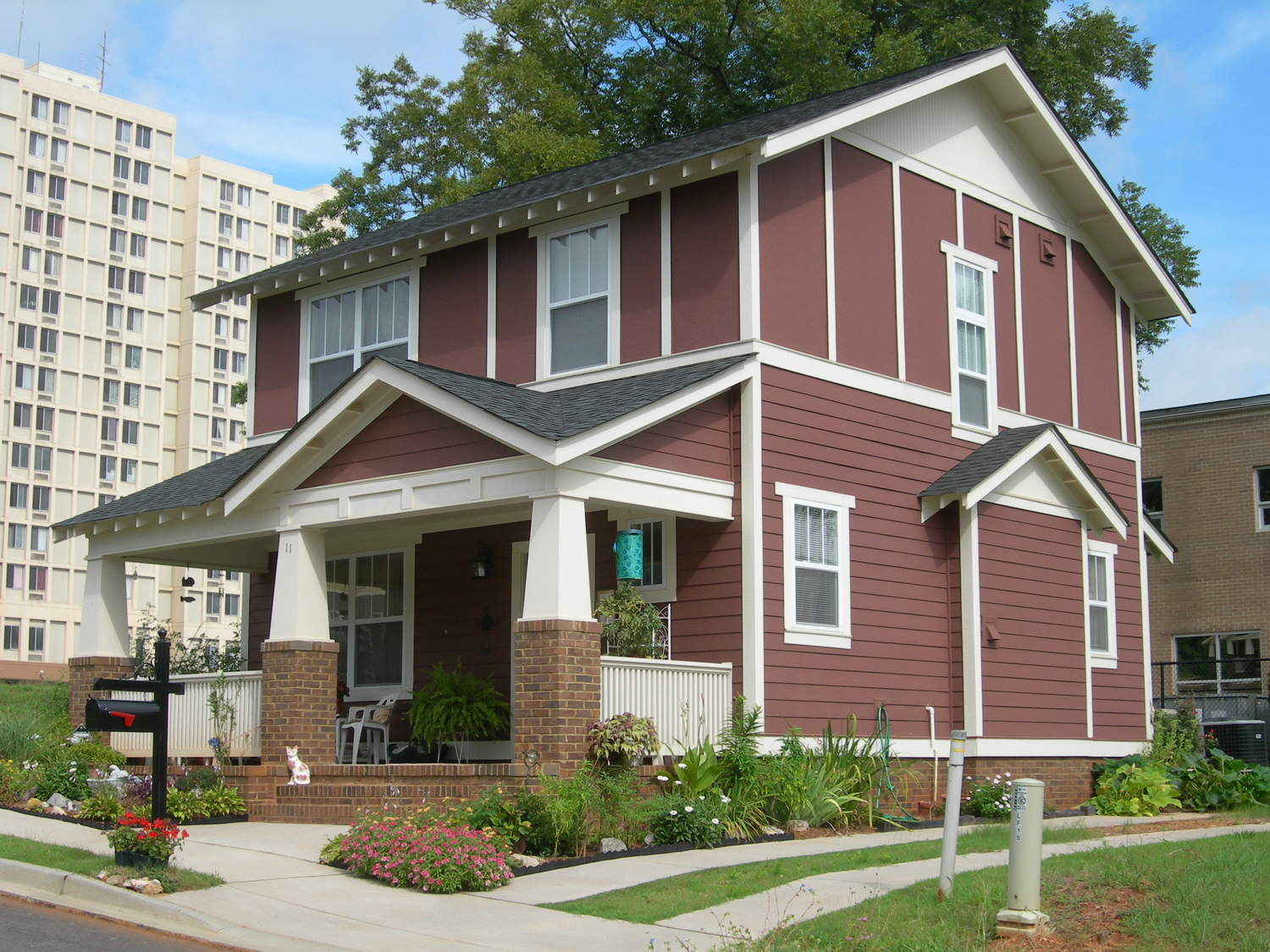 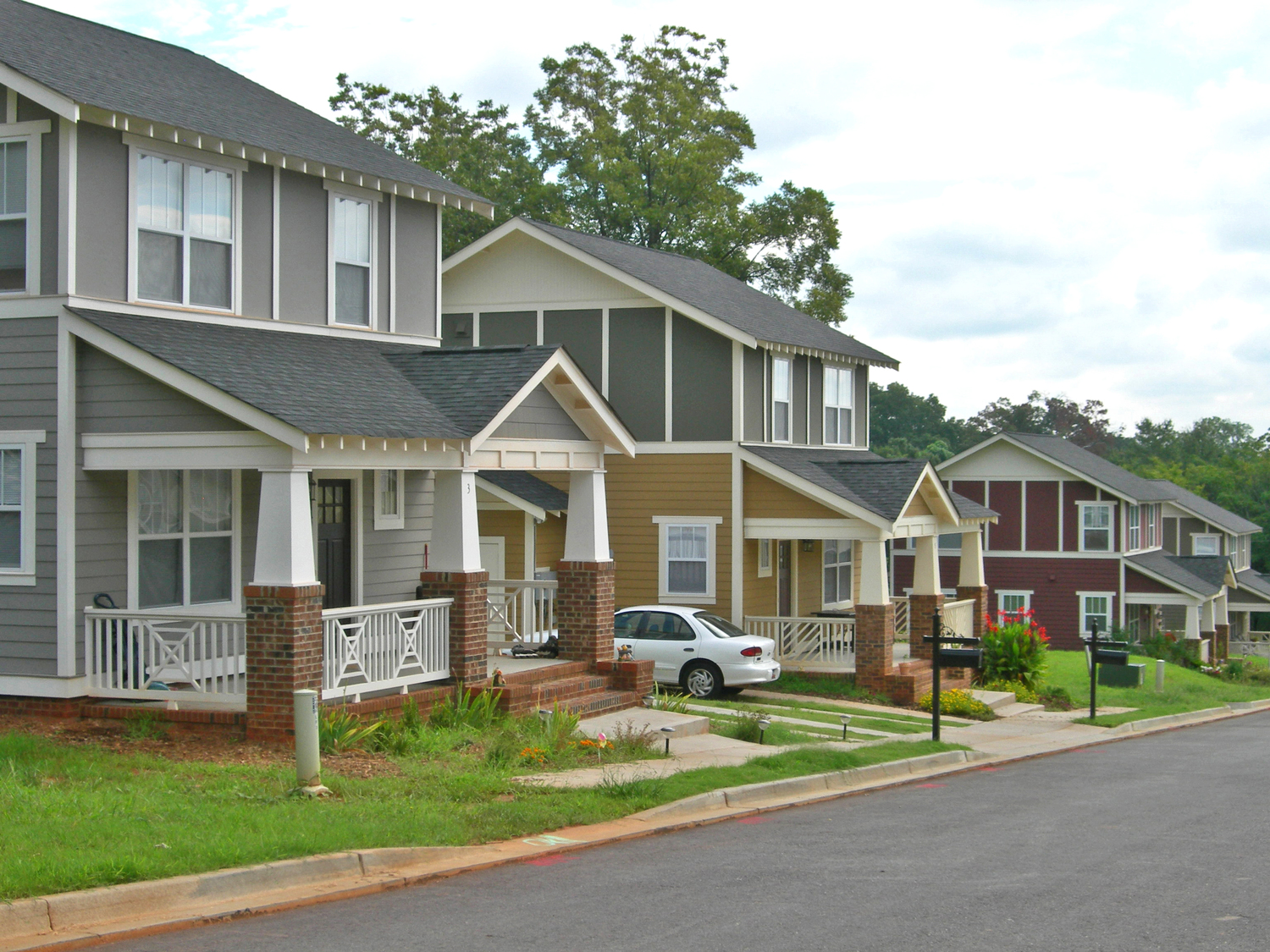 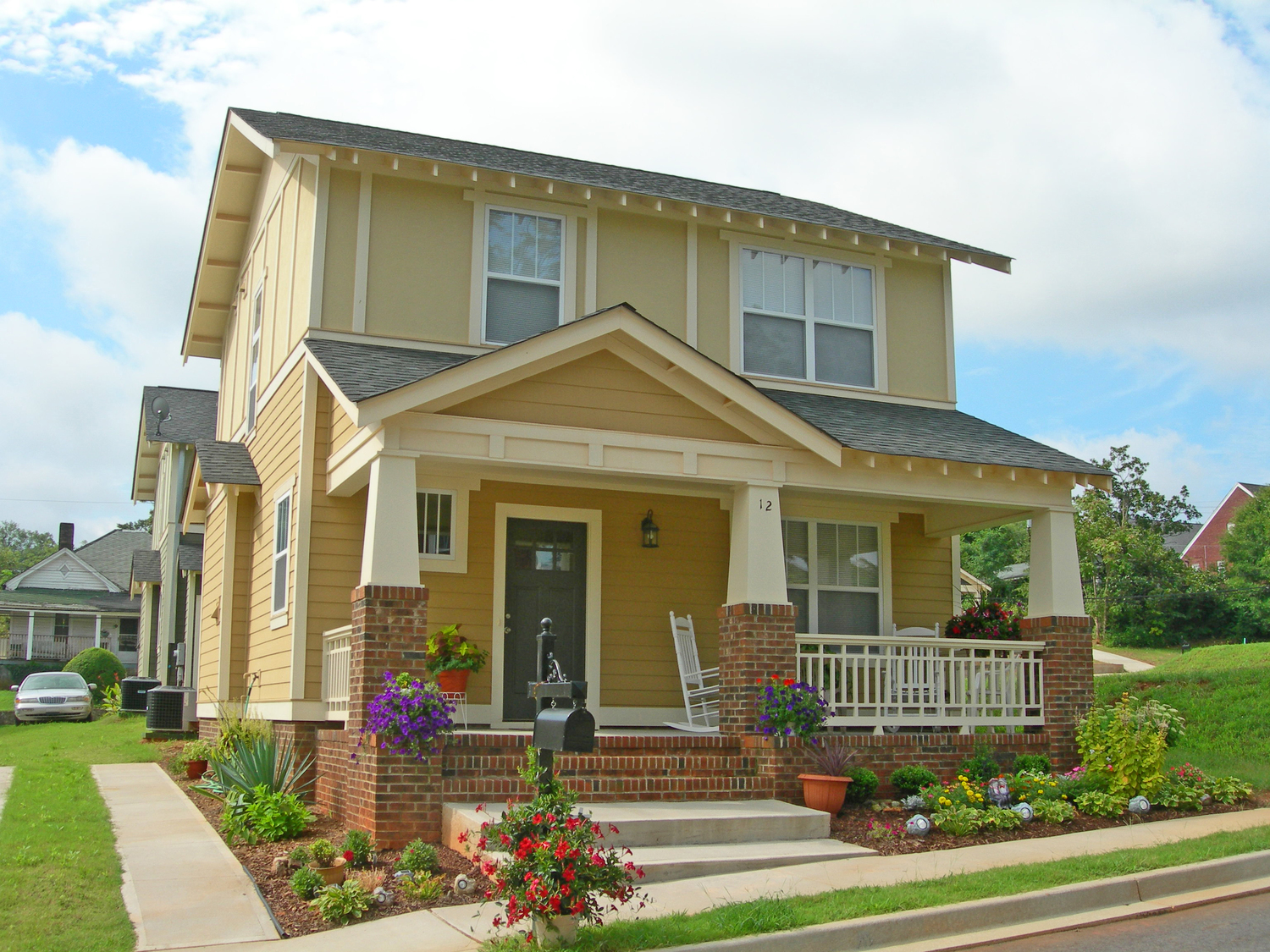 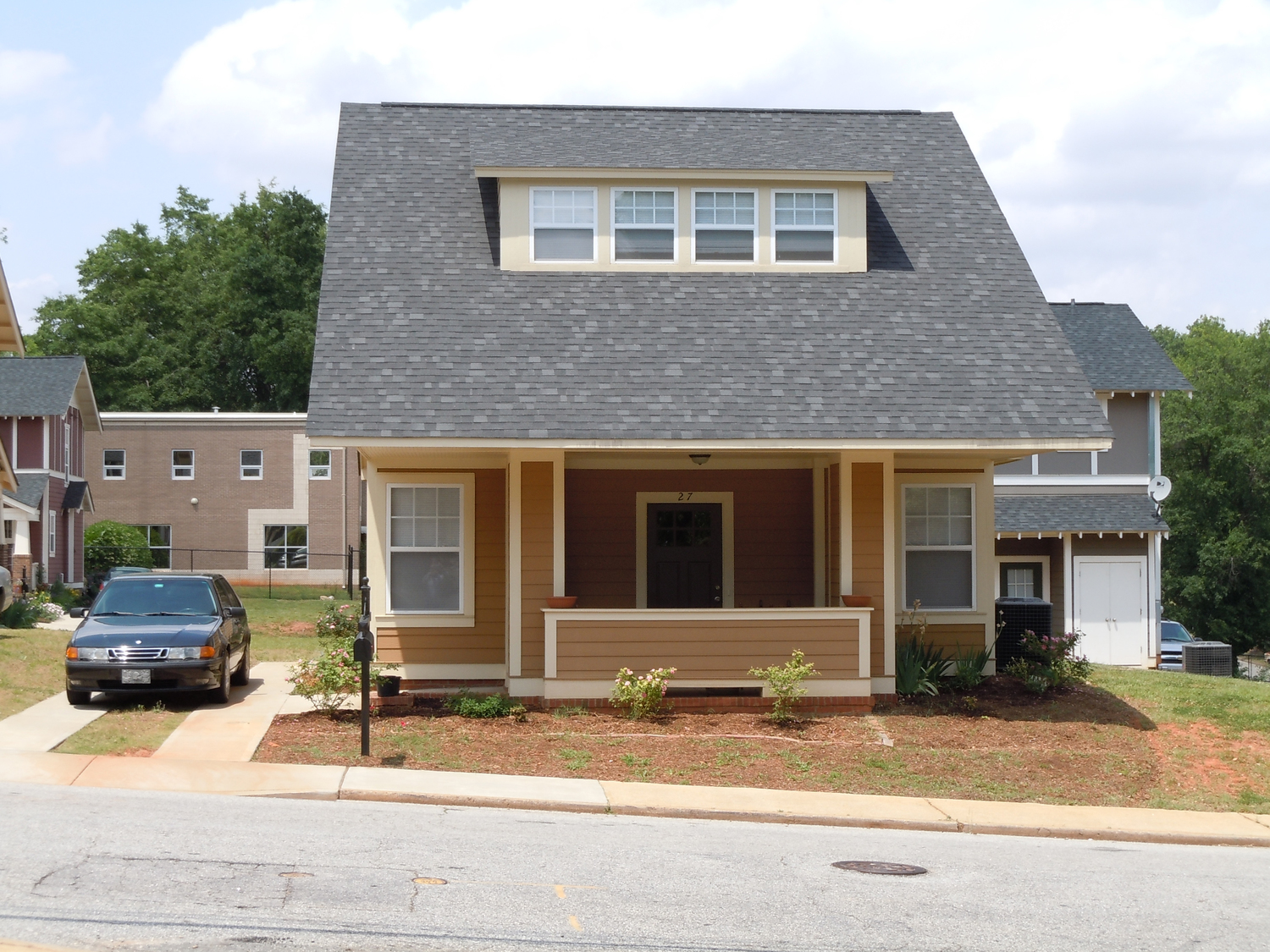 The Haynie-Sirrine Neighborhood in downtown Greenville has a rich cultural history, but in recent decades its housing stock had fallen into neglect. Major changes to address this issue are underway, and many severely deteriorated or abandoned structures have been removed in order to make way for neighborhood revitalization.

At Chicora Crest, LS3P’s Master Plan for a 29-home, mixed-income urban planned development is the centerpiece of the revitalization effort. Based on Traditional Neighborhood Design (TND) principles, Chicora Crest supports both market-rate-for-sale and affordable-rent homes, with the goal of making the two housing types indistinguishable from one another. LS3P’s design for Homes of Hope’s housing prototypes at Chicora Crest brings a number of new Craftsman-style homes to the neighborhood. The first 11 rental houses have been constructed using a variety of grant-based funding resources. Following completion of the rental units, Homes of Hope constructed 6 market-rate homes geared toward owner occupants. The remaining 12 lots are scheduled for construction in the near future.

The Greater Greenville Association of REALTORS presented Chicora Crest with a special recognition in its annual Revitalization Awards Program. The program acknowledges individuals and projects that took significant risks by investing substantial time and money in property in Greenville, Laurens, and Pickens counties, where the resulting built project acts as a catalyst to improve its particular community. The LS3P design was commended by the review committee for the fact that all of the homes are similar enough in design that a ride-by of the neighborhood would not reveal which homes are owned by middle-income workforce families and which are affordable rental properties.