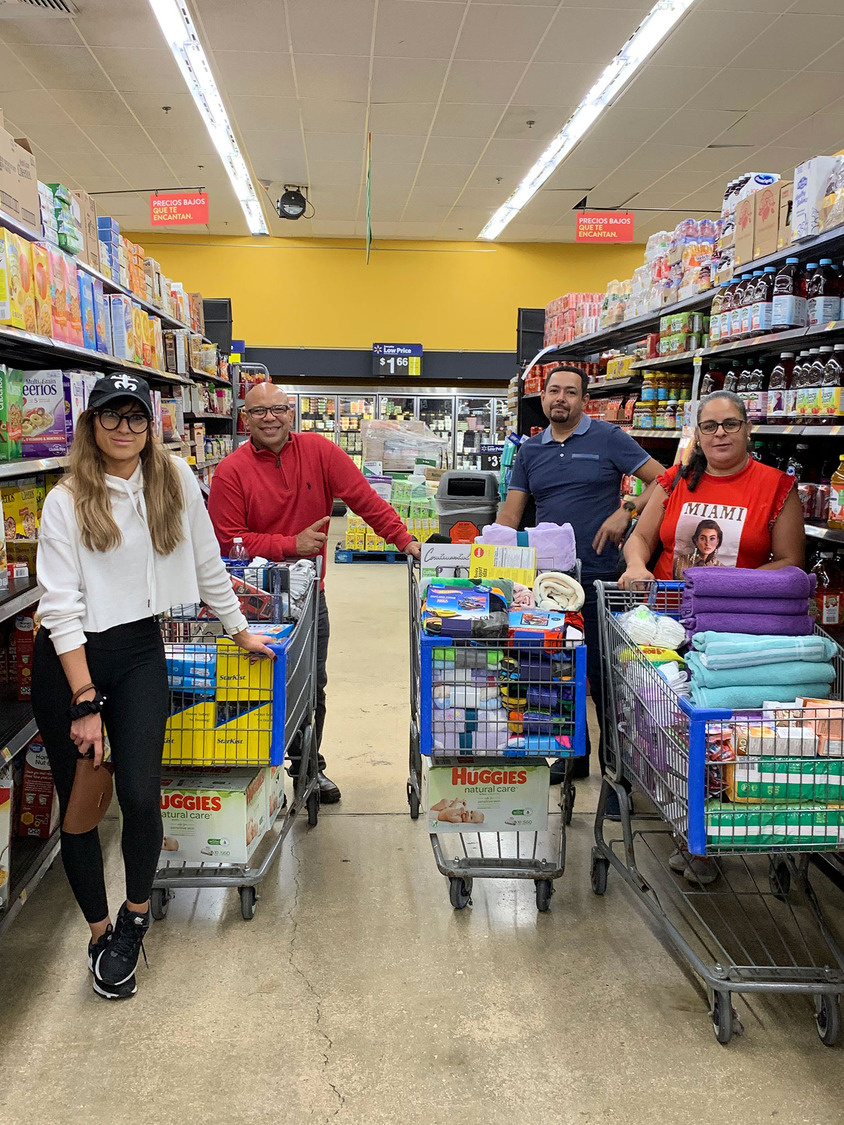 LS3P’s Natallie Santiago responded to the recent earthquakes in Puerto Rico in the most effective way she knew how: raising money and boarding a plane so she could deliver relief supplies in person. In Natallie’s words…

We were able to make over 100 bags stocked with food, water, medication, baby supplies and more that would last them a week or so. We purchased air mattresses, camping gas stoves, blankets, socks, and other supplies for specific families that lost it all. We visited a shelter that had 1,000 people whose houses were destroyed by the earthquakes or had been assessed as not livable. Most of these which were elderly; we also met a baby who was 27 days old. We visited 3 camping sites where people were living in tents. And although most areas affected were closed off and not drivable, we did witness terrible damage.”

Thank you so much to all who donated. Your contributions made a difference!