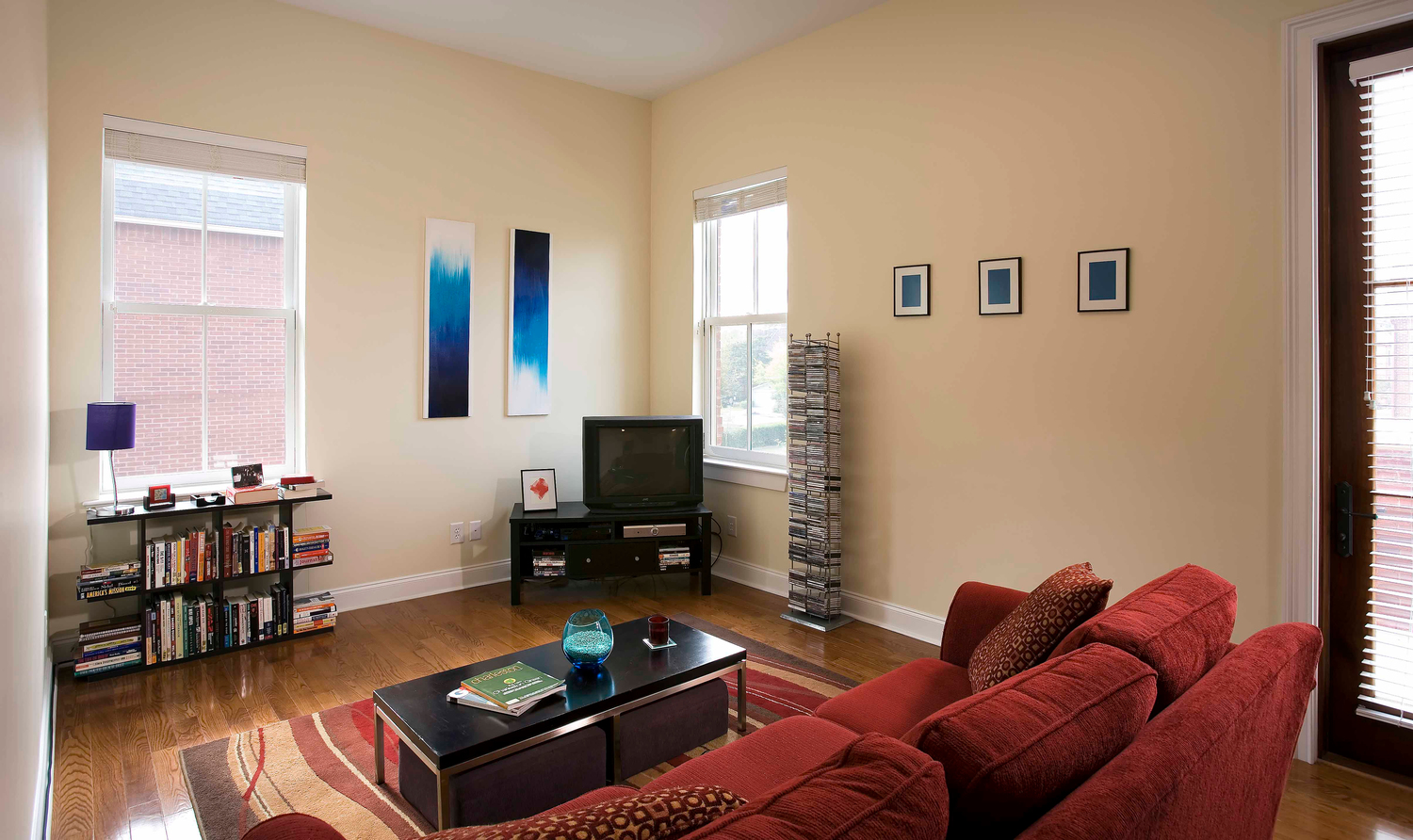 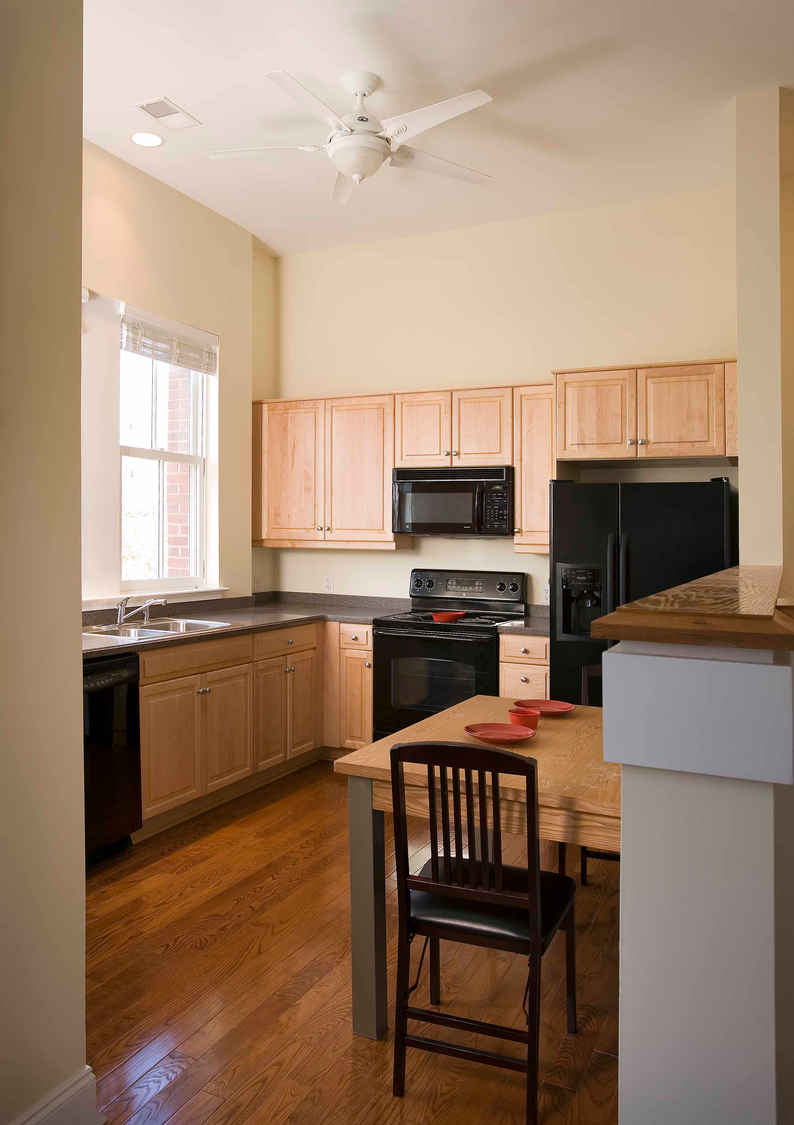 The William Enston Homes campus at 900 King Street, Charleston South Carolina consists of twenty-nine nineteenth century Romanesque Revival structures built under the vision and will of its benefactor William Enston. Enston died before the original homes were erected between 1884 and 1933, but left in his will that a total of 40 homes be built of brick, in rows neat and convenient, two stories high, each having two rooms and a kitchen, surrounded by plenty of open and cultivated space.

Over one hundred and twenty years later the Housing Authority of the City of Charleston is endeavoring to complete William Enston’s original vision with the addition of 13 new brick structures. This new design for affordable housing does not attempt to replicate the existing Romanesque Revival architecture, rather it works to carry on the spirit of the original homes and their intent by celebrating key massing and detail elements in a more economical and appropriately contemporary language.